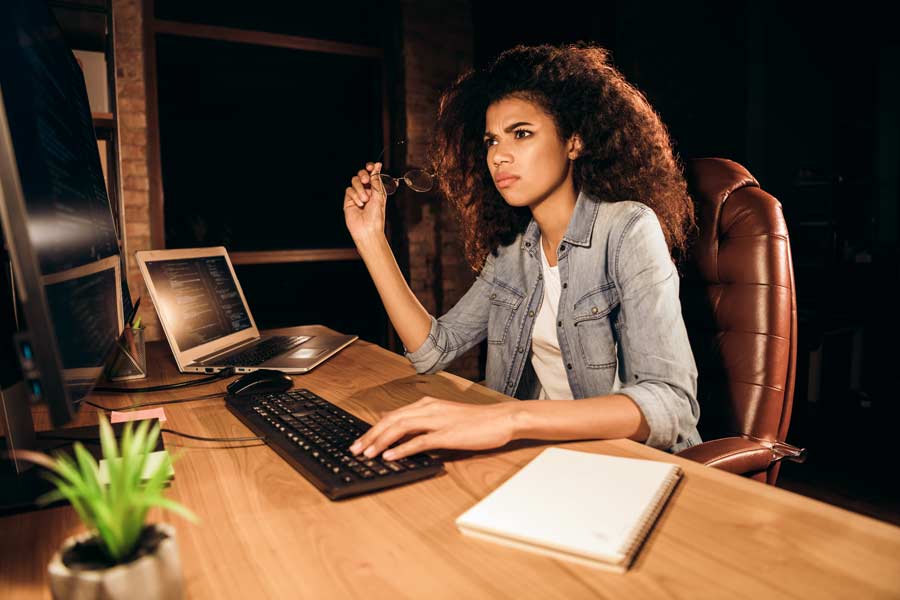 DDoS Attacks: What They Are & How to Mitigate One

A Distributed Denial of Service (DDoS) attack is when an attacker uses multiple systems to flood a target with so many connections that the server cannot respond to legitimate traffic. This cyberattack can be used for extortion, revenge or just plain vandalism. This article covers what a DDoS attack is and how you can mitigate one if your site comes under attack!

How Does a DDoS attack work?

A DDoS attack floods a target with illegitimate traffic. The attacker will use multiple systems to send requests to the target server, overloading it and preventing legitimate traffic from getting through. This can cause your website to become unavailable for users or crash.

What are the different types of DDoS attacks?

A UDP flood is a DDoS attack that sends illegitimate packets to a target system, overwhelming it with traffic and rendering it unavailable. These attacks can be difficult to mitigate because they use spoofed IP addresses, making them hard to filter out.

An ICMP flood works much like a UDP flood, but instead of using packets with data, it uses an overload of ping requests. These floods can be mitigated by disabling port-echoing or blocking echo request messages from outside your network’s boundaries (you will need to add this rule on every device sending pings).

An SYN flood is a more advanced type of DDoS attack that overwhelms your network with the first step of the three-way handshake used to establish TCP connections. These floods are very hard to mitigate because they can be generated from large numbers of IP addresses, making it difficult for simple firewalls or routers’ ruleset filtering (this means you will need help from an expert).

How do you know your website is under a DDoS attack?

A DDoS attack can often be identified by a sudden spike in internet traffic. This increased traffic can cause websites to slow down or even crash altogether. In addition, you may notice that your computer is working harder than usual and taking longer to load pages. Contact your internet service provider immediately if you think you’re experiencing a DDoS attack. They will help mitigate the attack and protect your website from further damage.

How do you mitigate a DDoS attack?

To prevent an attack, you need advanced traffic filtering and monitoring. The process of mitigating the effects of DDoS attacks usually involves identifying the source IP addresses that flood your website with illegitimate requests so firewalls can block them.
Filtering traffic at the source is key in mitigating DDoS attacks, but this can be difficult with advanced attackers who use multiple sources to flood your website. You also need real-time monitoring, so you know when an attack is taking place; even if it’s only affecting a small portion of your traffic, it can still bring down your site.

DDoS attacks are a grave threat to any website, and it is important to follow best practices if you want to minimize their effects. For more information on DDoS attacks and how to protect your website, contact tekRESCUE today! 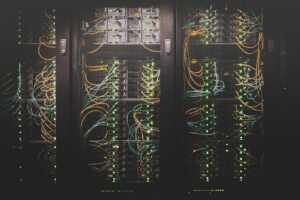 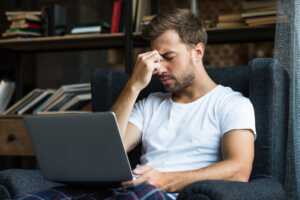