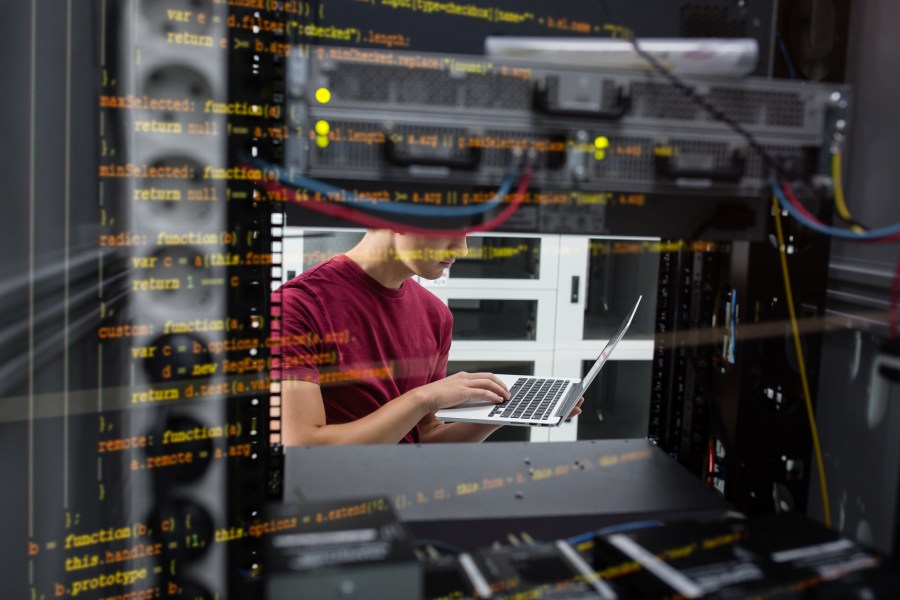 What is Network Visibility, and How Do You Maintain It?

It isn’t easy to keep track of everything on a network. Unwanted infiltration and runaway processes can go unnoticed if a substantial activity is hidden. Although achieving 100 percent network visibility is difficult, a well-run network can get close. It ensures that nothing significant happens that isn’t reported. Malware can hide in regions lacking visibility, allowing it to go unnoticed. Even when it appears to be eliminated, it can re-establish itself.

What is Network Visibility?

The ability to see the components and data in a corporate computer network is known as network visibility. The phrase is frequently used to refer to a variety of techniques used by businesses to raise awareness of their data and other network contents, including aspects like:

How Do You Maintain Network Visibility

Ideas for network and security managers to maintain service security visibility, including identifying potential threat vectors and selecting the appropriate security tools by:

Cyber attacks typically take the form of exploiting vulnerabilities or using social engineering to spread malware within an organization, such as spammers. As a result, two threat vectors emerge: external and internal.

Maintaining internal visibility might be difficult in an extensive network. A trained staff is required to deploy the tools in the appropriate locations throughout the network, configure them effectively, and maintain them. Once penetration has happened, teams will need to monitor traffic between subnets inside a facility or even between VMs in a data center to look for peer-to-peer assaults.

All vulnerabilities that can be exploited from the outside must be addressed by network and security personnel. Several organizations offer security visibility services that uncover well-known security flaws. While vulnerability assessment is only suitable for a limited period, these services provide permanent visibility into an external market security posture.

The ideal method to obtain deep network visibility is to use the power of analytics by implementing a network visibility solution with built-in machine learning software to detect multiple anomalies and enable near-real-time correction. The need for improved network security, consistent customer satisfaction, and overall network optimization necessitates optimized machine learning algorithms that can detect abnormal system behavior, quickly isolate and troubleshoot performance issues, and avoid outages by giving correct forecasting of impending issues, according to the researchers.

Securing your IT infrastructure

Identifying who and what is connecting to your network is the first step in making your company safe. You should require control over wired and wireless policy enforcement to guarantee that only authorized workers and authenticated users and devices connect. However, to meet internal and external compliance requirements, you also should require threat protection and real-time assault response. 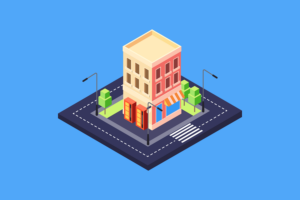 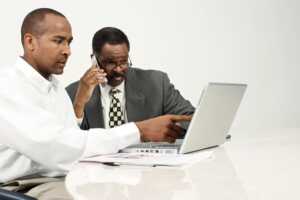