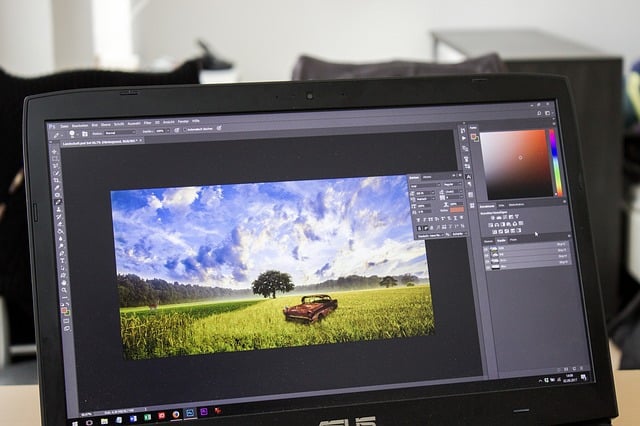 Sometimes it’s worth it to purchase brand name programs, but sometimes the off-brand is just as good. With software, there aren’t specific brand name and off-brand programs, just different visions. Often times those visions have been the aim of other designers before, which is why for every expensive Photoshop version, for every Vegas Pro, Adobe Acrobat, CRM, Cloud Storage, Dreamweaver, and more that you have to pay for, there are plenty of free and open source solutions available.

If you are a professional graphic designer, or a video editor, than it is probably worth it to get Photoshop. However, if you are a business owner just looking to make a quick flyer for an upcoming marketing push, then you probably don’t want to pay a few hundred dollars for Photoshop. GIMP is a great alternative. It does lack some of the predictive background editing and the easy to use lasso (image section selector), but it has almost all of the other features.

Since GIMP is open source, there are a lot of people who work to bring in plug-ins that ensure it has most of the functionality of Photoshop. Some people actually prefer GIMP to Photoshop. It has layers, ability to shade things to match the background, selection tools, effects, and the ability to read .psd files. GIMP is perfect for business owners who need 10 computers to all have a photo editor, but those 10 people have jobs mainly outside of graphic editing. There is the option to pay $30/mo per user for Adobe products now, but that adds up to be more than buying it after a year or two.

Notepad++ is a code editor that is also open source, and completely free. It can double as an IDE for something like Java, and works with most forms of coding languages. It does have a preview button, but not the active mirror feature of Dreamweaver that shows you what your changes look like. However, Notepad++ is still perfect for many tasks, especially web editing.

For Mac users just looking to throw together a video or a slideshow of pictures, iMovie is an excellent resource. For some simple tasks, Windows users could also consider using Windows Movie Maker. However, both programs are quite basic, and can make it difficult to produce advanced effects. ZS4 offers more advanced options. ZS4 is not as user-friendly as Sony Vegas, but it is powerful. You are not going to be able to make a CGI zombie easily, but for most film editing it makes a perfect free alternative to paid programs.

If you do not need to edit the contents (which Adobe Acrobat free can do; it’s the paid that can edit), then Foxit Reader is perfect. You can comment on PDFs by striking out lines, and replacing them with a sticky note.

LibreOffice is perfect for those that want something that can read, view, convert, and edit PDF files. While GIMP also has the ability to edit PDFs, Libre is made for it. There are very few free PDF editors that can edit them and also convert the files. This is perfect for those that are playing an active role in editing contracts or documents, or when you have an office that will occasionally have this need, but not very often.

While many offices find it beneficial to invest in paid software for complicated, recurring tasks, for those with occasional needs, these free software versions can help get projects completed without having to purchase paid versions. If you would like more information about programs that can help your business, contact tekRESCUE, located in San Marcos, TX.