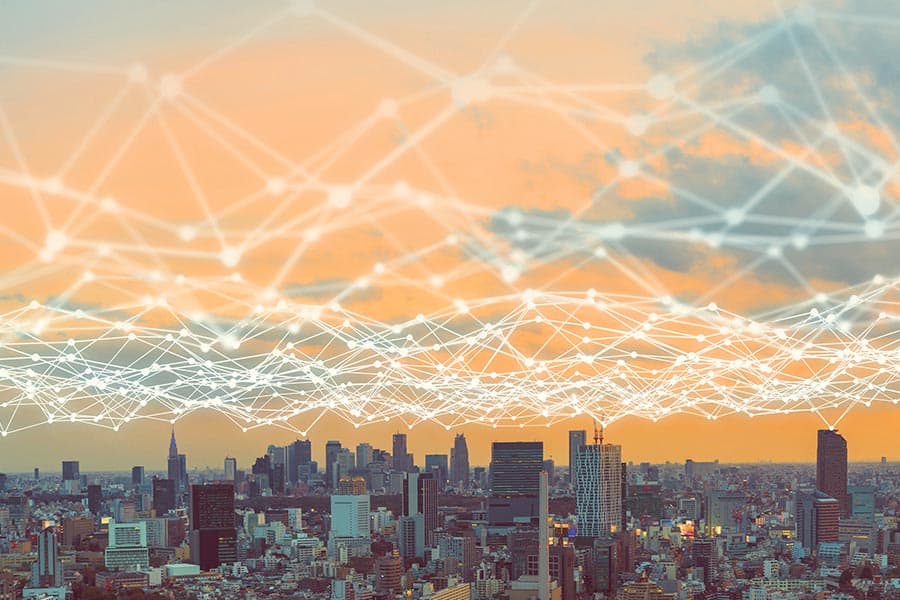 How the Radio Spectrum Works

The radio spectrum refers to electromagnetic waves that are picked up by the antenna. They include the famous FM and AM radio bands, as well as the “short wave” radio picked up by a CB. Here’s a little information about how this spectrum works.

Radio waves specifically are a small spectrum of waves on the bigger EM spectrum. There are seven different parts of the EM spectrum, and they are organized by wavelength, frequency, and energy. The seven include radio waves, microwaves, infrared, visible light, ultraviolet and gamma rays. They go from a higher wavelength to lower wavelength and lower energy and frequency to lower as you get further down the scale.

It’s a big range, but it’s worth noting that since there are so many people transmitting on this range, it quickly gets a lot smaller, especially since there are areas of the range that are more valued than others. Some people compare it to land. Farmers have to find the best land for their purposes, and those who use radio waves have to do this as well.

In the United States, the National Telecommunications and Information Administration manages these allocations for different frequencies. The different bands have different designations. There’s “Extremely Low Frequency,” or “ELF,” which covers anything above 100 KM in wavelength range and a frequency under 3 kHz, for example. Then there’s very low frequency, VLF, low frequency, LW, medium Frequency, MF, high frequency, HF, and so on down the line until you get extremely high frequency which covers a wavelength range of just 1 millimeter or so.

The VHF, HF and UHF bands are what tend to be used for FM radio, for the sound on broadcast television, and things like cellphones and GPS. This is one of the reasons why the quality of this type of radio, FM radio specifically, tends to be quite good. The environment isn’t going to affect the frequency as much, partly because FM can handle changes in frequency more easily since it’s so high. This is where the name comes from, “Frequency modulation.”

Shortwave frequencies are usually in the HF band, and they constitute ranges from 1.7 megahertz to 30 megahertz, meaning millions of times per second. These transmissions can be heard for huge distances, up to thousands of miles since they can bounce off of the atmosphere. This allows you to talk to just about anyone anywhere, right through a radio without necessarily needing a phone or other means of communication.

Overall, there many communication applications for radio waves, all depending on their exact characteristics.

radio waves, tech
Previous Post
2G to 5G: What’s the Difference?
Next Post
Is Your Phone A Target For Hackers?