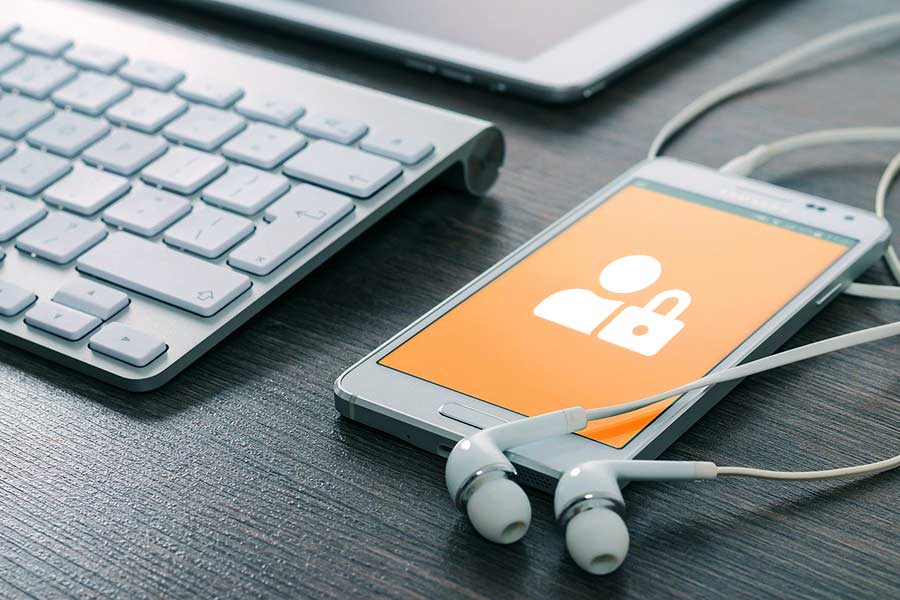 Why Even Macs, Smartphones and Tablets Need Anti-Virus Protection Insight from Your Austin TX Managed IT Service Providers

Today, the belief persists that Macs, smartphones and tablets are somehow immune to viruses. When these devices do get a virus, the common reaction is that it’s a total rarity. Do you remember the old Mac versus PC ads? They included such claims as “PCs have to deal with viruses, while Macs do not.” While this claim may have been somewhat true at one point, it was never completely true. Read on to find out exactly what the threat is to these groups in terms of viruses and malware, and what you can do about it.

The Truth about Macs and Malware

The claim that Macs never get viruses was once slightly true because Macs represented such a small percentage of market share. This meant computer hackers and malware designers did not see the necessity in targeting that group. But with the rise in Apple market share up to nearly 13%, we have increasingly seen Macs become targeted over time. Malware Labs, the research division behind antivirus software Malwarebytes, recently released a study accounting that 16% of their total threats detected were for Mac malware threats. While this may not seem like a large number, the fact that Macs represent only 13% of market share means that they are now more likely to get a virus than the average computer. While these numbers may be inflated due to the fact that most Apple users do not use any form of antivirus while almost every PC user does, the fact that it is a greater number is still something to be concerned about.

The aforementioned study also showed that the average Mac had 9.8 instances of threats detected, which was nearly twice what Windows computers had. In addition, while the types of threats found on Macs may have been less severe in nature, that does not mean that no action needs to be taken. It is highly recommended that you install antivirus software and, especially for offices and businesses, look into hiring a professional to take a look at your risk, backup your computer and protect your network.

The Dangers of Personal Devices

Even if you or your business do not provide devices for employees, electronic devices are inherently personal and represent a possibility for intrusion into your network. In addition, they tend to have loads of personal information. Take smartphones for example. Until recently, most people did not consider the security implications of failing to take proactive steps to avoid viruses on their mobile devices. In 2019, the number of attacks using mobile software nearly doubled. Some of the biggest tells that a smartphone has malware are random ads, seeing data spikes, unexpected apps opening or batteries draining faster than expected. You can get these viruses through downloading unauthorized apps outside of an official app store, downloading PDFs or other pirated material, or even through the web.

Unlike with computer viruses, however, smartphone viruses are usually not created for profit or to build bot networks. Oftentimes, foreign governments are loading spyware on devices through seemingly innocent apps. The Chinese government has been one of the biggest offenders, but others have as well. And while domestic apps have often raised privacy concerns, these specific new apps can provide back doors for entities that are going to do more with your information than try to sell you things.

Even if there is no foreign government involvement, an infected smartphone represents a huge risk to both businesses and networks. It is highly recommended that you download either a virus or malware scanning app and avoid 3rd party downloads and less than reputable websites, since you potentially may have to purchase a new device if yours has become infected.

More from Your Austin Managed IT Service Providers

Looking for more tips on improving your business’ device and network security? Find more articles like this in our information technology blog, or contact the small business cyber security experts at tekRESCUE. We can help you secure and improve the performance of your devices and the network they share.

Mac Maintenance, malware, phone security
Previous Post
Why You Need An MSP For IT Services In Austin (Updated May 2020)
Next Post
Managed Service Providers: How They Help