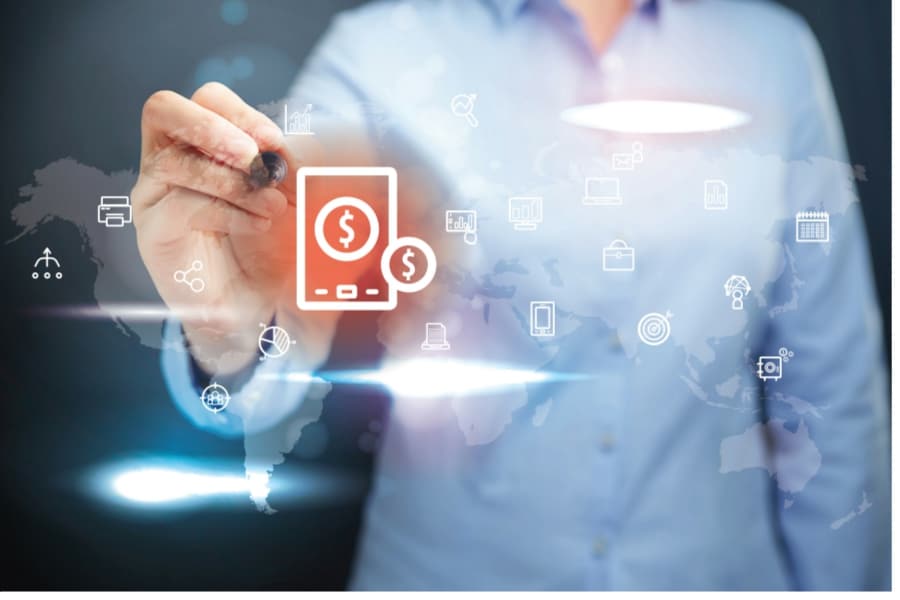 Generative Adversarial Networks (GANs) can be defined as deep neural architectures that have two nets that are pit against each other. They were first introduced in a paper by Ian Goodfellow in 2014 together with other researchers from the University of Montreal.

How Does GANS Work?

To be able to understand GANs, you need to know how generative algorithms work. You can start with the neural network that is referred to as a generator that is able to generate new data. The other one that will contrast it is referred to as the discriminator that serves the purpose of evaluating authenticity. Moreover, the work of the generator is to create new images that will be passed on to the discriminator. Consequently, it will determine whether they are authentic or fake.

The neural network has the ability to generate inaccurate information purposefully, as if telling a lie. The discriminators’ task is to identify whether information generated by the neural network is true or false. You can understand how GANs works by looking at it from the eyes of a police officer and a counterfeiter. The counterfeiter seeks to learn new ways to pass notes without being detected while the police officer comes up with new ways to detect counterfeit notes.

It’s important to be able to know what GANs are used for.

They are utilized to produce photo-realistic images in order to visualize interior designs for items such as shoes, clothing, and bags or in some cases for computer games. Additionally, they can also be used to make better astronomical images.

GANs can also be used to enhance images by using automated texture synthesis, thereby requiring a higher image quality than anticipated. Moreover, it can be able to mimic data distribution. Furthermore, GANs can be taught to create a different world that resembles our own. Moreover, it can also be used for images, speech, music, and prose. GANs can be looked at as being a robotic artist since the output is quite impressive. In conclusion, GANs is a promising approach that will make it easier to create algorithms and analyze data.