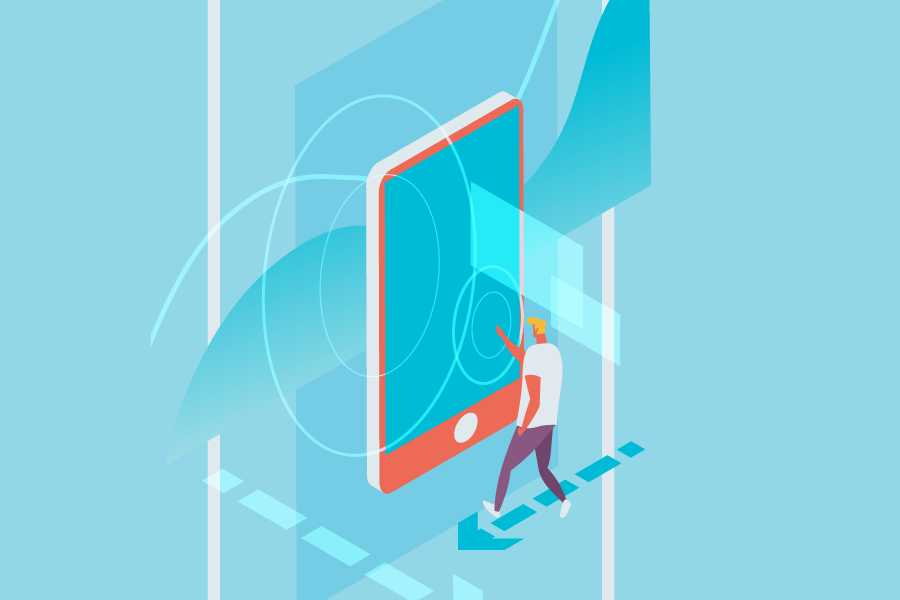 How Web Design Has Evolved over the Past 25 Years

Since the first websites went live in the early 1990s, design has evolved from basic layouts using tables and frames to stunningly intricate modern sites loading milliseconds. This article will break down the web design timeline and explore how aesthetics and creative ideas have evolved over that span. It will also elaborate on some of the major industry trends in web design that have helped large companies make their mark on the world.

As the first website was created in 1991, some of the initial design standards directly resulted from what the World Wide Web offers. For example, bandwidth limitations made it impossible to include many high-quality images in a single website. This meant that the first websites were text documents consisting of text, links, and simple images. At this time, websites were mostly informational, and the main goal of a web designer was to make the text easy to read.

In 1993, the first search engine was launched. The most significant change to the web at this time was that websites could now be found and accessed through search engines. This meant people could view a site without knowing the exact address, thanks to simple text-based searches.

Introduction of Ads to Web Design

In 1994, the first banner ad was introduced on Hotwired. It included a picture that linked to the product’s website. It sparked controversy among many users and companies. However, it proved to be a very effective way to increase sales.

Introduction of JavaScript in 1995

JavaScript is a programing language that enables developers to create interactive elements, such as forms, on web pages. It is essential as it allows companies to integrate more advanced features into their websites.

In 1996, Flash was introduced along with a new animation editor and other integrations with other Adobe products. Flash could be created simply by dragging actions onto the timeline in the Flash toolbar. It was also possible to use Flash to develop menus, bells and whistles, and embedded audio and video files.

The typical website layout during this time was based on a three-column design. The content was divided into sections with bold headlines, and images were displayed alongside the text to break up the flow.

Before 2007, the vast majority of websites had no need to be mobile-friendly. As technology advanced throughout the following years and more people began to own smartphones, designers had to adjust their designs to accommodate mobile users.

The Rise of Responsive Design and Further Web Evolution

Responsive design is adapting a website to different devices, such as desktop computers, laptops, smartphones and tablets. The main idea behind this evolution is that a web page should be fluid in its layout and simple in terms of the user interface. Over the past decade, modern web design has taken off. Most companies now have multiple websites that are interconnected to offer a more streamlined experience.

Web design will continue to evolve as technology advances and products become more advanced. It is still being determined what the future holds in terms of web design, but the internet will certainly continue to play an integral role in the lives of individuals all over the world. This makes it essential for a website to project a modern, up-to-date image to stay relevant. Contact tekRESCUE if your website could use a refresh to keep up with this ever-changing world—our web team is ready to help! 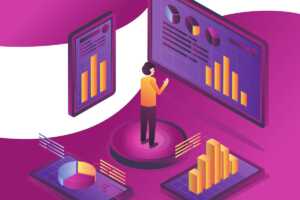 How Data-Driven Design Can Improve Your Website’s Performance 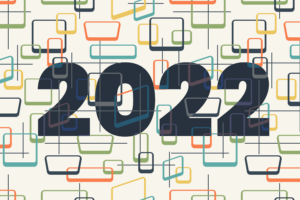 These Were the Biggest Web Design Trends in 2022 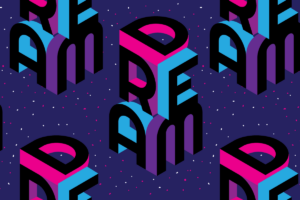 Choosing the Perfect Font for Your Website: A Complete Guide