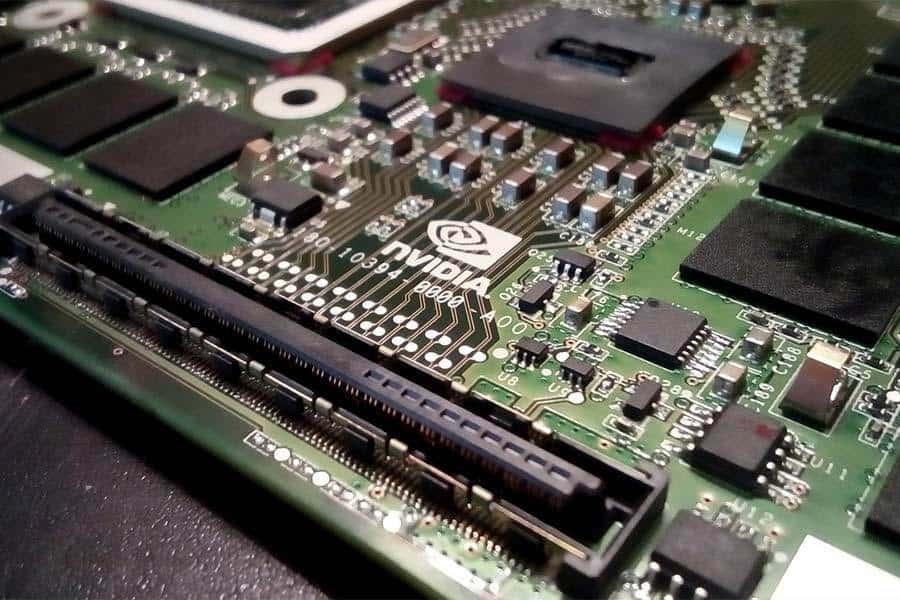 Understanding The Nature of GPU Units

Graphical display is a complex process that takes a lot of different units. One of these hardware units is the GPU. Fully understanding this item and its many benefits in your display devices is crucial to spotting problems with them and getting them repaired quickly and efficiently.

To better understand what GPUs are, it’s best to understand what they do. GPU stands for “graphic processing unit”, and they help to create quicker, more accurate, and easier to view images in a computing environment.

They basically manipulate and alter computer memory to create a quicker output for computer graphics and imaging processing software. Think of them as a video card, but one that works with large blocks of data in parallel manners in order to accelerate display and make it more effective.

How Long Have They Been Used?

GPUs have been in use since the 1970s, particularly in various arcade machines. These early units were very crude and designed to handle only a fraction of what a modern unit can display. Modern graphical GPU items were implemented with advanced computers, particularly the early mouse and keyboard-driven computers of Microsoft and Apple.

They have continually expanded to be used in mobile phones and even game consoles. Without them, it would be impossible to get the high-quality graphics and display possibilities inherent in modern televisions. They have truly changed the way that images are displayed on screens, making them a crucial part of the modern entertainment age.

As of 2017, GPUs are still being manipulated in a variety of useful ways. Typically, they are increased in speed with each generation while simultaneously becoming smaller. The idea is to create GPUs that are nearly nano-size in order to not only increase the computing power of the average graphic processor, but to shrink the average size of the computer required to run it.

What Problems Occur In These Units?

GPU units don’t typically suffer from a variety of serious problems, but there are moments when they might struggle to run properly or even fail to implement. For example, some GPUs will have a limitation on how much data can be used at one time. Going over this limit will slow down its operation and cause fuzzy or clouded graphics.

Another common problem that could plague these units is individual part failure. While not built out of very many materials, a slight flaw (such as a break in a plastic casing) could cause the unit to spark and put it as serious risk of burning out. This doesn’t mean it will literally catch on fire, but it could suffer from problematic operation or completely fail.

Can They Be Fixed?

When a GPU unit fails, there’s not much that can be done to fix it. While it is possible to fix the small individual parts that make up the average GPU, this is often more expensive than simply replacing one. Purchasing a new GPU will typically cost a few hundred dollars or more, depending on the type you use and the system that you are using it with.

Symptoms of a failing GPU include display problems, fuzzy images, difficulty with sound syncing, and unstable image display. These problems will increase in intensity as the problem gets worse, making it important to check them regularly to ensure that complete failure isn’t on the horizon. When a unit completely fails, getting it replaced will be the best option. If you suspect a GPU in your machine might be failing, be sure to take it to your local computer repair shop in San Marcos to see if it needs replacing, or if your issue is being caused by another source.