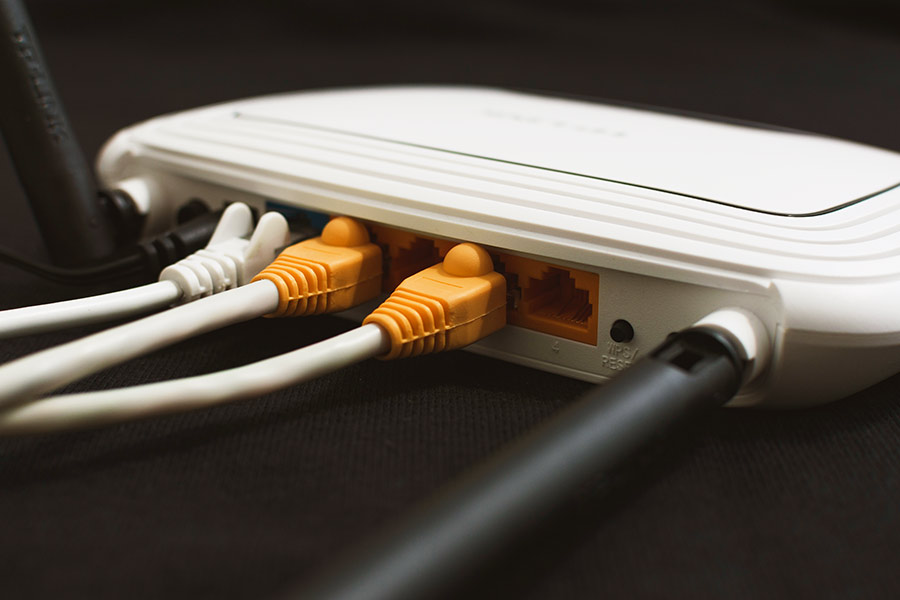 A good internet connection is the backbone of efficiency, especially when getting things done relies on the internet. With the demand for faster internet growing, so are the technological advancements trying to meet this demand. People want to send messages to get responses instantly and conveniently. In the beginning, all connections were made through cables. You could only access the internet by connecting your PC to an Ethernet cable. Then came the wireless connections, WiFi, which makes it possible to connect and access the internet wirelessly. While WiFi had an overwhelming reception, it did not phase out the use of Ethernet. In this article, we compare and contrast WiFi and Ethernet in detail.

Ethernet is slightly faster as cables are connected directly to the machine. Wireless networks tend to be a bit slower. Ethernet connections can provide speeds of up to 1000Mbps while Wireless connections with a standard of 802.11g had a theoretical standing of a maximum of 54Mbps. With the latest WiFi standard, WiFi speeds are matching up to their competitors with speeds of up t 3200Mbps.
WiFi speed can also be affected by the number of users connected. Ethernet, on the other hand, is stable as each user is directly connected on their own.

Ethernet connections tend to be more stable in comparison to WiFi connections. Ethernet connections usually deliver a consistent speed when downloading or streaming files.
WiFi signals can be affected by external environmental factors. You will quickly notice instability in your connection when you move the router even around your home. While you can stabilize this by identifying one spot with the best connection and sticking to it, it can be challenging to achieve the stability that you can get with Ethernet connections.
On the other hand, WiFi networks are convenient as you do not need a cable to connect to your device. With a password, you can access the internet even on smaller devices such as your phone. This is not possible with Ethernet cables.
There is also no need for multiple cables to allow individual access.

Ethernet connections are generally more secure as any data sent over an Ethernet connection can only be accessed by devices that are physically connected to that network. This minimizes any chances of attacks, data loss, or hacking.
WiFi is an open network, and data is not safe in such networks. It would be best if you were sure that data is encrypted when sending data over an open network. It can even be a lot riskier to send data over a Public WiFi.

Other factors to consider:

Both WiFi and Ethernet have their strengths and weaknesses. Ultimately, your choice of whether to go wireless or wired will depend on your needs along with the practicality of the application.

Break/ Fix it IT vs. Managed Services IT: Which is the Best Choice for your Business?