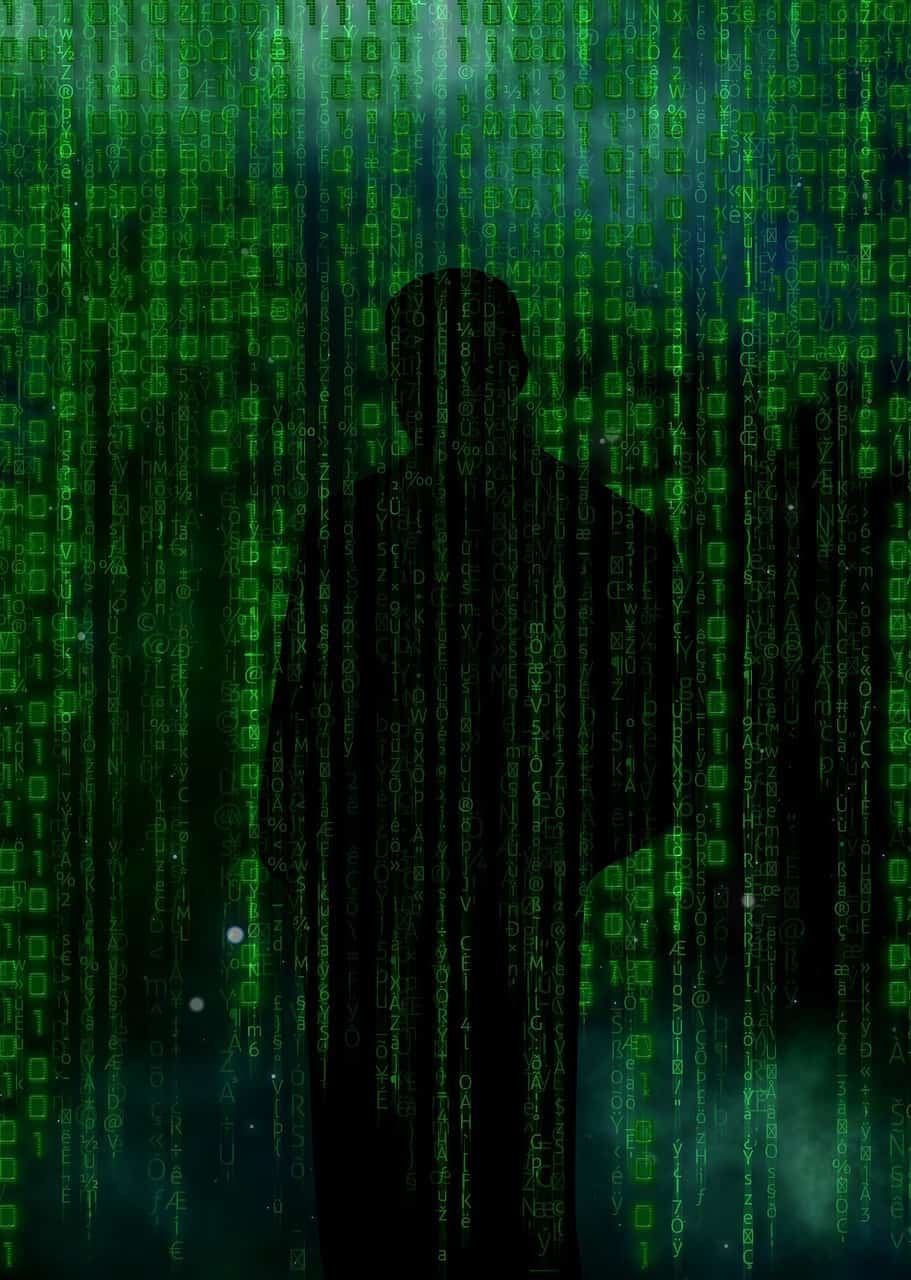 Some of the Most Common Breeds of Malware

As a local IT consulting and computer repair service provider, we’ve seen and solved just about every type of technical issue one could come across. One of the fastest growing threats in recent time has been the rise of various types of malware.

Unfortunately, new strands of malware are discovered on a daily basis. Crafty cybercriminals code these up and use them to wreak havoc and steal money, sensitive data, etc. Some of these criminals even sell these malware programs to others on underground forums, so even those who aren’t that skilled can get in on the malware/exploit game.

As more and more smartphones saturate the market each year, it was only a matter of time before they became targets for hackers. In almost record-time, it jumped from an almost non-issue to a massive, ever-increasing threat. Mobile viruses and malware can be difficult to remove because of how the operating systems that run the phone work.

Rootkits are notoriously difficult to get rid of, and often slip by conventional antivirus software. They can embed themselves inside core operating system files and launch as your operating system loads up, making them a nuisance to remove. Some variants are so persistent that many techs often opt to wipe the drive and start fresh.

Spyware is utilized on a daily basis by those who wish to commit the serious crime of identity theft. This breed of crimeware is designed to operate silently in the background and collect personal information by logging keystrokes and usernames & passwords for banking sites, social media sites, and more. Some spyware also accepts dynamic payloads, meaning that once the machine is infected, it can add more viruses and malware at any time (a feature shared with many rootkits).

Ransomware has rapidly become a favorite tool among cybercriminals because it offers a quick monetary payout. When a machine is infected, the target victim’s documents and files are encrypted, and they’re served up a nasty message explaining that all of their important documents have been encrypted so they can’t be accessed. The message then goes on to explain that the only way to regain access to the files is to pay up between $300-500 in Bitcoins to an anonymous address, and they’ll “kindly” unlock the files. While the files can sometimes be recovered by skilled technicians, it’s often practically impossible to beat, so authorities have advised that sometimes paying the ransom is the best way to recover and move on. Both Windows and Mac (OSX) machines are susceptible to this nasty malware, and Android variants have been discovered lately as well.

Adware is mostly annoying, but it can be dangerous as well. If you’re using your computer and keep getting hammered with annoying pop-ups and notifications, you’re likely the victim of Adware–software designed to try and sell you garbage products and collect your personal information so they can resell it to others.

It’s almost scary to think about all of the nasty code that’s floating around the cyberworld. Fortunately there are steps you can take to keep the chances of infection as low as possible. We’ve outlined them below:

IF you’re looking for assistance with malware removal in San Marcos, TX or the Austin, TX area, be sure to contact the expert techs at tekRESCUE to discuss your needs!