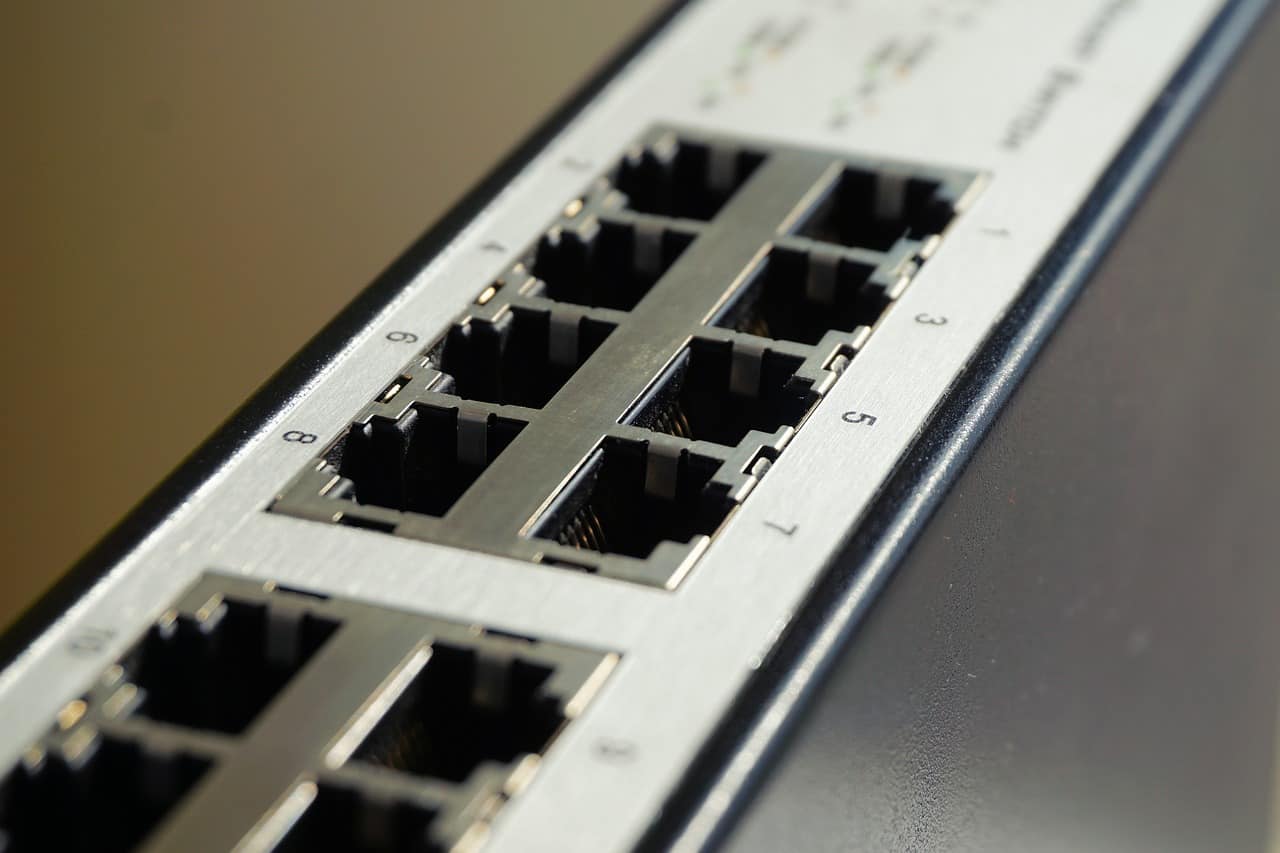 A Look at The Different Types of Ethernet Switches

In the course of our Managed IT Services business, we get asked a lot about the different types of switches that are available out there. Our customers like to know why we make certain choices in certain situations. Here’s a quick little guide to some of the switches that we recommend.

What is a Network Switch?

A network switch is a device that is responsible for sending communication from one port to the next. It sends signals to various computers over the network. Part of what the switch does is to keep computers connected to each other. The network switch makes it possible for multiple computers to get connected and communicate with each other. The process gets done over one single network using Ethernet connections.

It is a usually a metallic box with several ports allowing connections with Ethernet cables. The ports can range from 4 to 48 (and more!)  depending on the needs of the customer. As needs change, you can increase the number of connections by using network extensions. Think of a surge protector or an extension cord with various outlets. The idea is the same.

This kind of switch is inexpensive. Most individuals with small to medium sized offices use this sort of device. It does not require much setting up. They come delivered with the programs already built-in. They are referred to as Plug and Play. Once you remove it from the package, all that needs to get done is to plug the device into an outlet and turn it on.

The next step is to connect your computer to the device and type in the necessary password that comes with the equipment. Before setting up, the user should decide the location of the box. It should not be in an area that gets blocked by other devices. There should be enough space to plug in the various cables with ease. Additionally, it should be near an electrical outlet to avoid tripping over wires.

This type of switch allows limited control over customizing the network. It is slightly more expensive than the unmanaged switch. You should be able to regulate the port bandwidth. With this device, you get a little bit more control over your network. You can create workgroups such as Quality of Service (QoS) and VLANs (Virtual Area Network). Communication gets enabled as if they were attached to the same cable. This set up works well with VoIP-enabled phones. The ordinary consumer can still find this useful if he or she wants a bit more control over the configurations.

This type of switch is the most expensive device. Most larger businesses use them. Proper set-up takes some effort, and may require IT consulting in Austin Texas (think tekRESCUE) to properly configure everything. The set up takes time, and the person has to be knowledgeable about the system. The device has port security, access control, and VLAN capability. Individuals normally don’t purchase this type for personal use due to the expense and labor involved.

In conclusion, network switches vary. People buy based on their needs. There are three types of network switches, with the unmanaged switch being the least expensive. They are best to purchase them for home use. Partially Managed also gets purchased by individuals as well as small businesses. The user has a little bit more control over its configuration than the Unmanaged, though it costs a bit more. Fully managed switches are best suited for mid-to-large-sized business, and may require in-house or contracted IT technicians to ensure proper configuration.

data, hardware
Previous Post
The Importance of Managed IT Services
Next Post
A Clean Inbox, is a Professional Inbox.