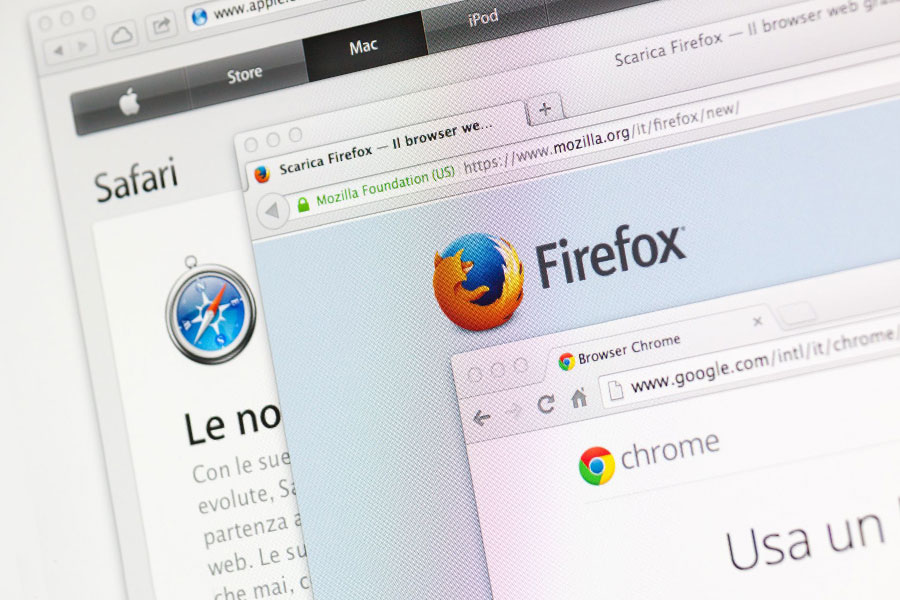 What Browser Should I Be Using?

While generally we will not tell someone what specific browser they should use, there are situations that make it clear for some people that one option is better than others. Most browsers that exist today have some upsides with limited downsides, but there are downsides in some form for each browser. In the past, there were generally more downsides, but today, most web browsers adhere to a certain set of uniformed standards.

Mozilla Firefox is another great option for anyone who is interested in privacy protection. One very cool feature is that it will alert you if your email is involved in a data breach, something that happens more often than not. This is something that most people do not realize can happen, but often times websites that you viewed years ago, will ultimately be hacked, and if you used the same password on this obscure or even mainstream website as you did for your email, you will ultimately end up getting hacked, and be unable to access tons of other websites. It also has auto-block for pop-up ads, and can also stops fingerprinting, meaning that you will not be recognized across websites as being the same person, protecting your privacy.

Microsoft Edge is Microsoft’s latest browser. In the past, it was not a very great option, but they have added many new features. This browser now offers a very interesting feature called “NewsGuard”, a bipartisan review of news websites that allows you to see if a news organization is reputable, or if it simply puts out opinion pieces, and how often they put out false news. It is running on Chromium, meaning it shares many features with Chrome itself, as well as Firefox. It is also fairly lightweight, but not the most lightweight option. It also now has add-ons available to it.

Opera is a lightweight browser that has some cool built-in features and also runs on Chromium. Among these features is the ability to use a built-in VPN, great for getting around local content locks when something isn’t available in your country, or when you do not want your internet provider to know exactly what you are looking up. It is speedy, lightweight, and has a built-in ad blocker. While not everyone develops for it specifically, the fact it is Chromium means it doesn’t matter as much since it is built on a common platform.

Break/ Fix it IT vs. Managed Services IT: Which is the Best Choice for your Business?